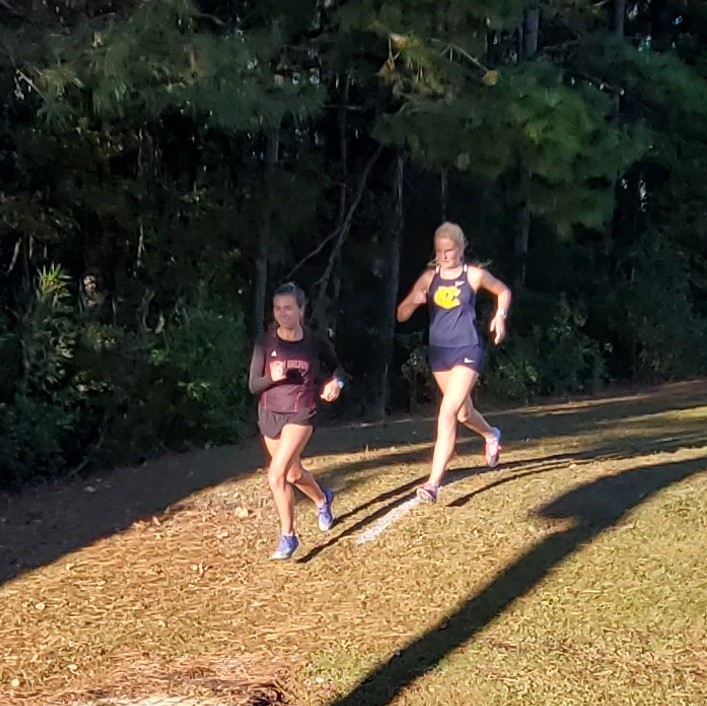 Annika Stoakes led DH Conley to a second place finish in cross country at New Bern on Wednesday. Stoakes battled defending conference champion Hana Smith of New Bern for the entire race, but Smith was able to pull away in the final 200 meters of the race to take the win. New Bern went on to win the team competition with a low sore of 21 points, ahead of Conley (39 points) and Southern Wayne.

Conley returns to action on Saturday when they take on Croatan, West Carteret and White Oak.