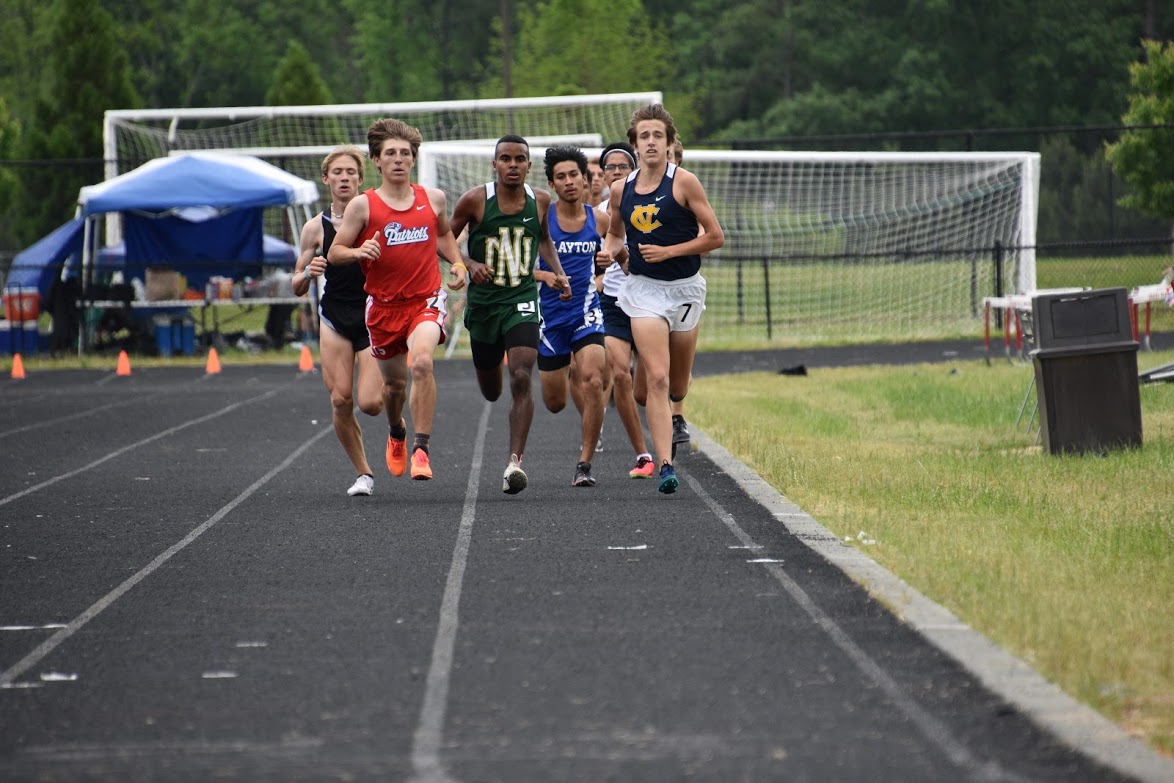 Seth McKinney and Conley’s 4x800m relay team of Eli Orians, Jalen Wilson, AJ Miller and Zach Tucker will compete for the NCHSAA 3A state championship on Friday, May 17th in Greensboro. Both qualified by placing in the top 4 at the East Region Championship held at Franklinton HS this past weekend. As a team Conley finished 10th of of 28 schools in the region.