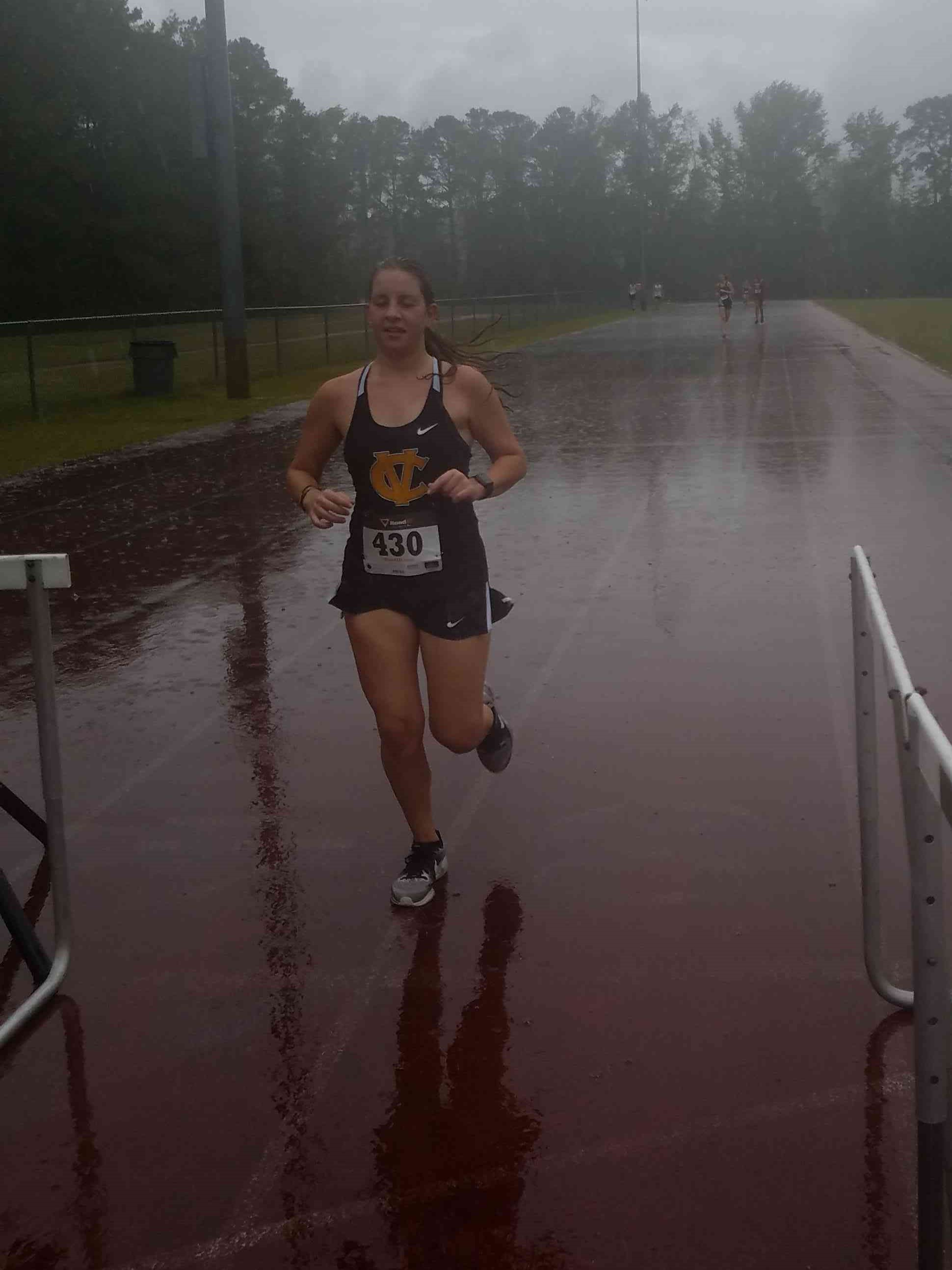 In a tight competition, Conley girls used their depth to once again edge out rivals South Central and New Bern. While their SC and NB were able to capture the first 3 spots, DHC took 5 of the next 6 spots to secure the win. Rose and Southern Wayne also competed but did not field complete teams so they recorded no score.

Complete results are available at https://nc.milesplit.com/meets/372047/results.

Conley returns to action when they defend their title at the ECC 3A/4A Championships on Wednesday, Oct 23rd (4:00pm) at Boyd Lee Park.