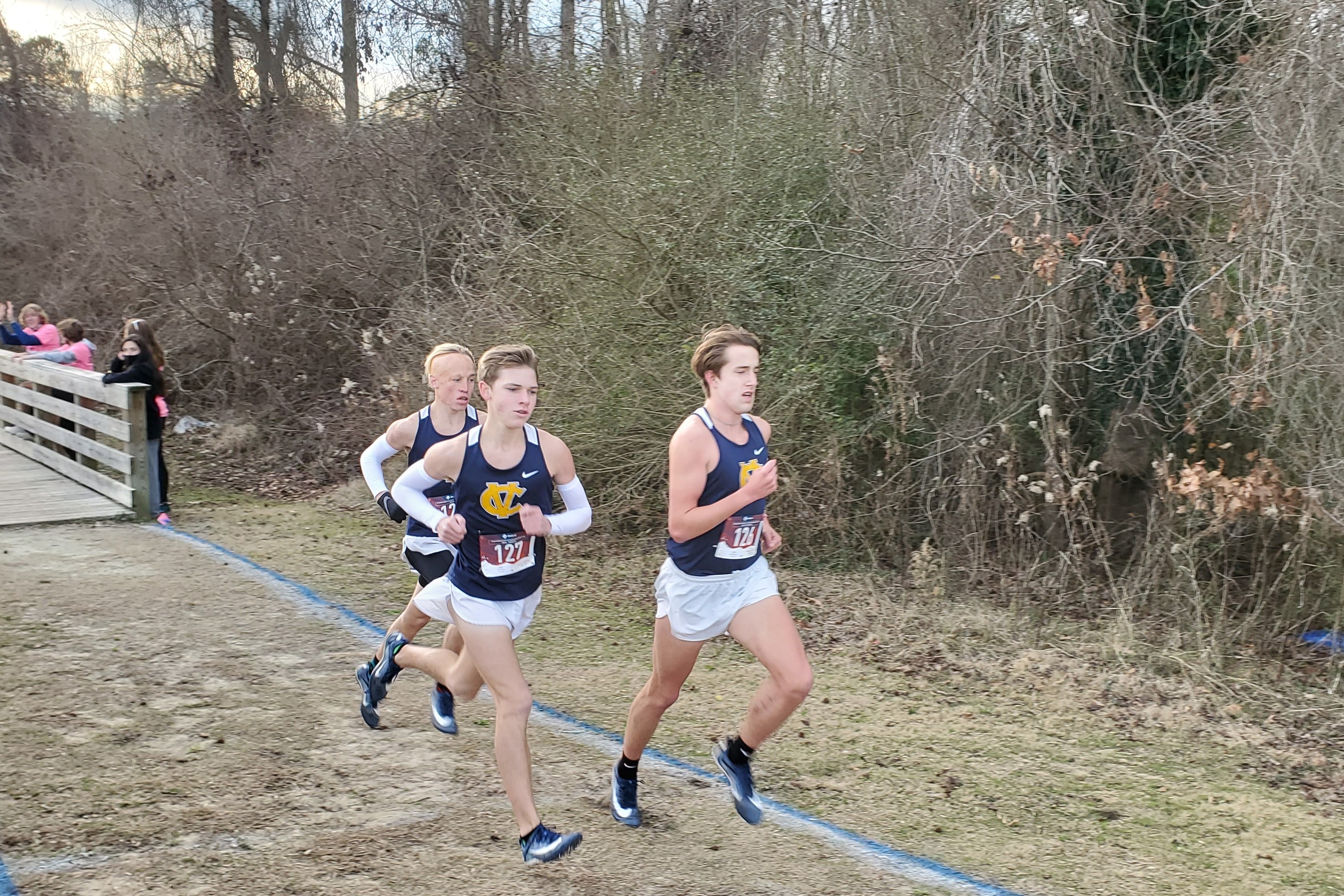 DH Conley took 7 of the top 8 individual spots to win their 4th consecutive Eastern Carolina 3A/4A Conference championship at Boyd Lee Park on Thursday. Conley finished with a low score of 17 points, followed by South Central in 2nd with 58 points and CB Aycock in 3rd with 91 points.

Complete results are available at https://nc.milesplit.com/meets/404275-ecc-3a4a-championship-2020/results

Conley will defend the 3A East region championship on Jan 16th at Boyd Lee Park. CB Aycock will also advance in the team division while Keller Fraley of Rose will advance as one of the individual runners. South Central will advance to the 4A East Region Championships to be held in Wilmington.