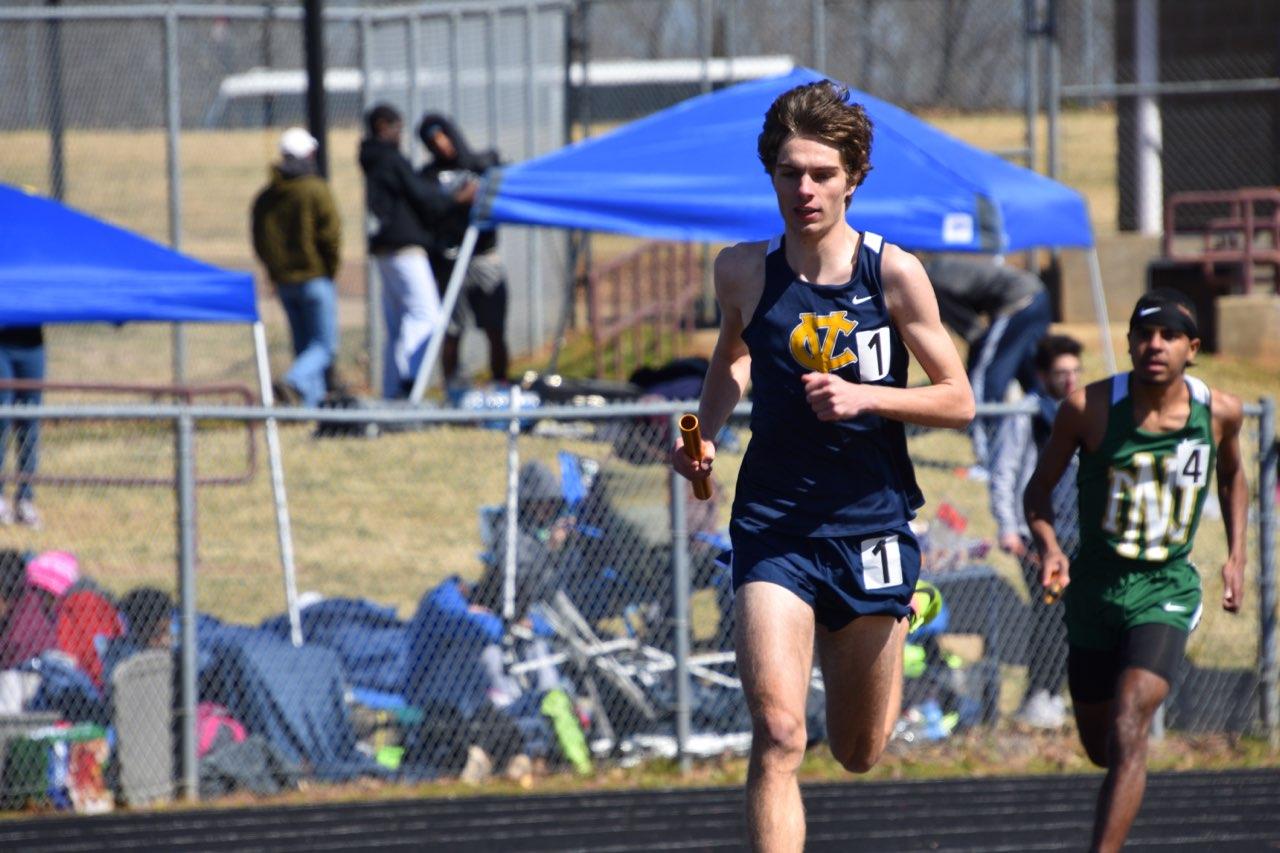 Conley Boys 4x800m relay team continued their undefeated season with a first place finish at the Bulldog Invitational hosted by Nash Central HS on Saturday. The team Of Eli Orians, Jalen Wilson, AJ Miller and Zach Tucker took the early lead and never looked back as they recorded a time of 8:41. Wilson doubled back to finish 2nd in the 800m in a time of 2:05 and Orians did the same with a time of 2:08 to finish 5th.

As a team the Vikings placed 9th out of 16 schools. Complete results are available at https://nc.milesplit.com/meets/323663/results